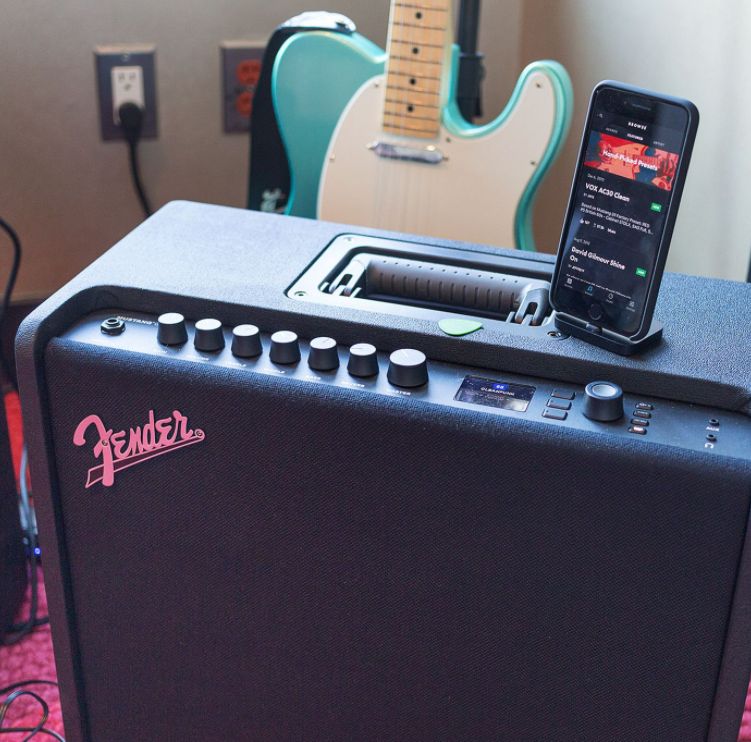 This scale is crucial for beginners to learn and one of the first scales that are taught to newbies because of its relevance. It is used in many, many songs, old and new, and is also fairly easy to learn, making it a great beginner pick. Let us begin:

Notes that are used in the D major scale

The notes that are mainly used in D major scale is

These are the notes that the D major scale contains. The B minor scale is the relative minor of the D major scale. That is because both of them are made up of the same notes. The order is different, though.

There are several ways of playing the D major scale. However, since I am targeting this article towards beginners, we will look at the two most common and easy ways of playing it. Also, instead of guitar scale diagrams, I will be writing down tabs. The argument of which one is better will forever rage on, but in my experience, students tend to find tabs way easier than diagrams, so I am going to go with that.

Make sure your guitar is in the standard tuning.

The above article was for beginners wanting to learn the D major scale. I tried being as straightforward and clear as possible, so I hope this article was helpful!