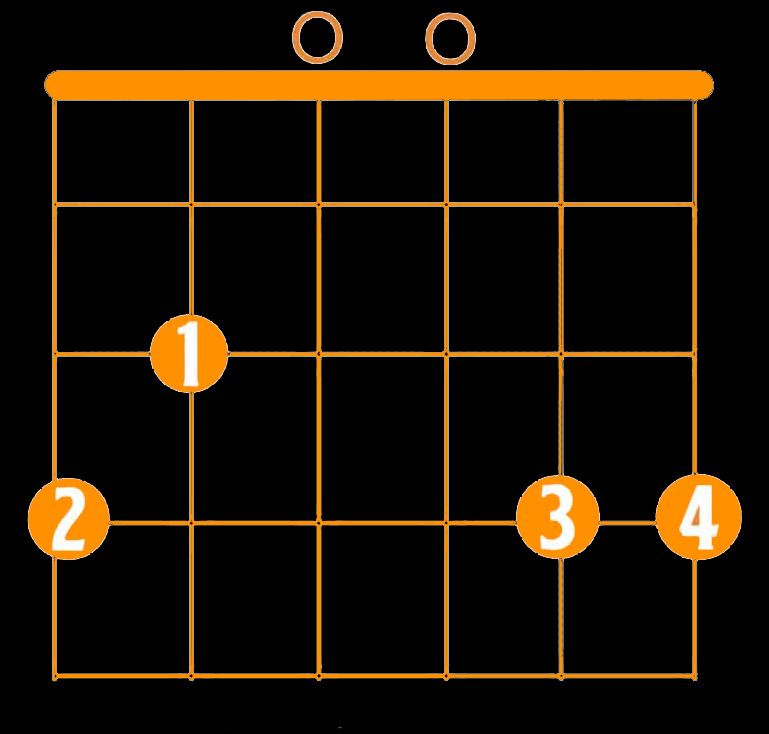 Today’s article is all about the G chord, one of the five foundational chord shapes on the guitar. After playing the C chord, this is one of the first chords you learn when playing the guitar. Unlike the E and the A chord, which are fairly easy to play as they have a very simple shape, the G chord also poses a better challenge. In this article, we will learn how to play the G chord and its variations.

The G Chord, aka the G Major Chord, is used in many, many popular songs. Some famous examples include “Wish You Were Here” by Pink Floyd, Beatles’ “Blackbird,” and Lynyrd Skynyrd’s “Sweet Home Alabama,” to name a few.

Being the root chord of the key of G major, the G major chord belongs to the key known to people, back in the day, as the “the key of the people” due to its prevalence and status in classical music. Even in the modern era, if you use Spotify, you can see that the G Major is present in most songs.

Unlike some of the other beginner-level chords, the G chord can be a bit challenging due to it requiring you to stretch your fingers. If you have been playing guitar for a long time, stretching your fingers doesn’t seem that odd of a concept but initially. It is quite a challenge and feels very uncomfortable if you don't have a perfect guitar to play. With that said, the most common way of playing the G chord is as follows:

This is the G chord in the open position, the most common way of playing it: 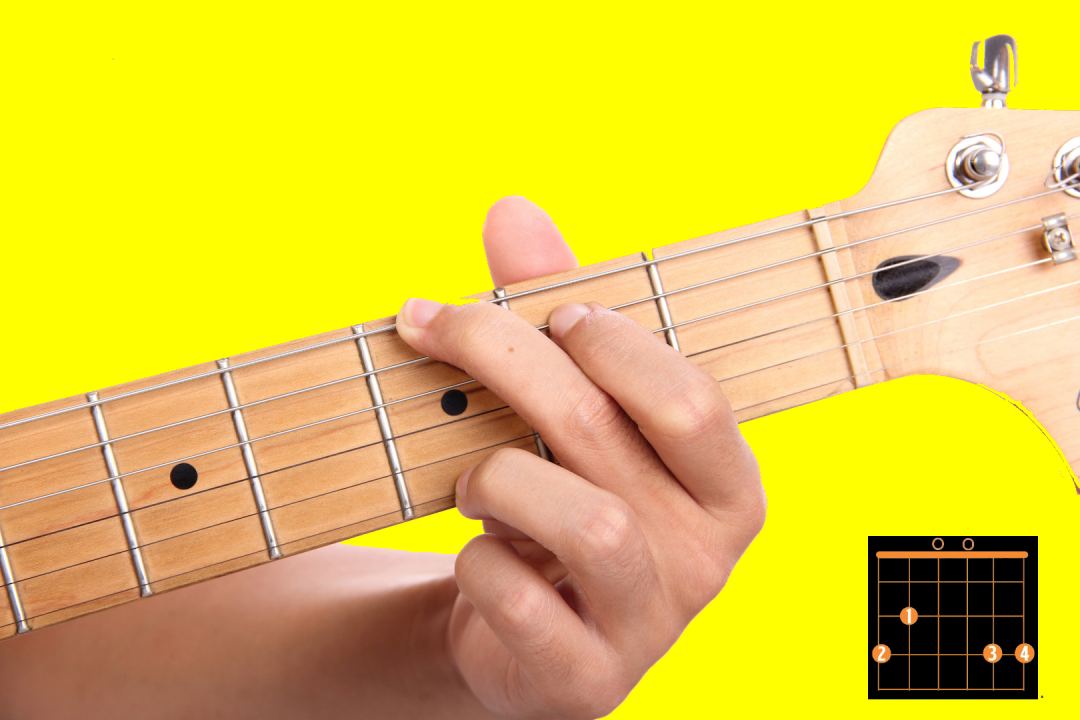 You can place the fingers in whichever order you prefer. I am a teacher, and in my experience, most students find this method the easiest. With that said, there are no set rules, and everyone is different. If this method doesn’t work for you, try placing the fingers in your own preferred sequence. All that matters is you position them correctly and making sure no string is muted.

Strum the strings, from the low E to the high E. Make sure there is no buzzing sound coming from the strings you have placed your fingers upon, and the open strings aren’t muted.

VARIATIONS OF THE G CHORD

There are several ways of playing the G major chord. I am unable to teach you all the variations, but I will teach the next two most popular ways.

The above-mentioned method of playing the G chord, with the open positions, is the most common and original way of playing it. Some guitarists, though, including myself, prefer a variation of it. Following the open theme, there is only a slight modification

The advantage of playing the G chord this way is that it makes transitioning from it to the C major chord much easier as you do not have to move your ring finger quite as much. I personally do not use it for that reason. I just think it sounds fuller. Nevertheless, both factors contribute to its popularity. 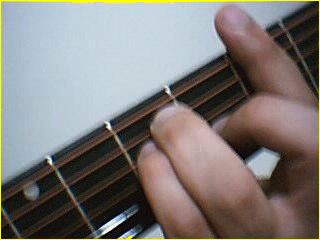 Ah, yes. Barre chords. I hate them as a beginner, and still, they aren’t my favorite thing in the world. No matter what you feel about them, they are an essential part of learning how to play the guitar well and opening up a whole new world to discover, putting it into magical-sounding words.

As a beginner, this chord may seem a bit intimidating, but do not fret (I just had to). With practice, you will get it down in no time. Also, it looks much tougher than it is. Here is how you play it:

There are other variations of this chord, but these were the most common ones. Practice makes a man perfect is what I tell you. So keep practicing to get well versed with the G chord. Hope this article helped you out!