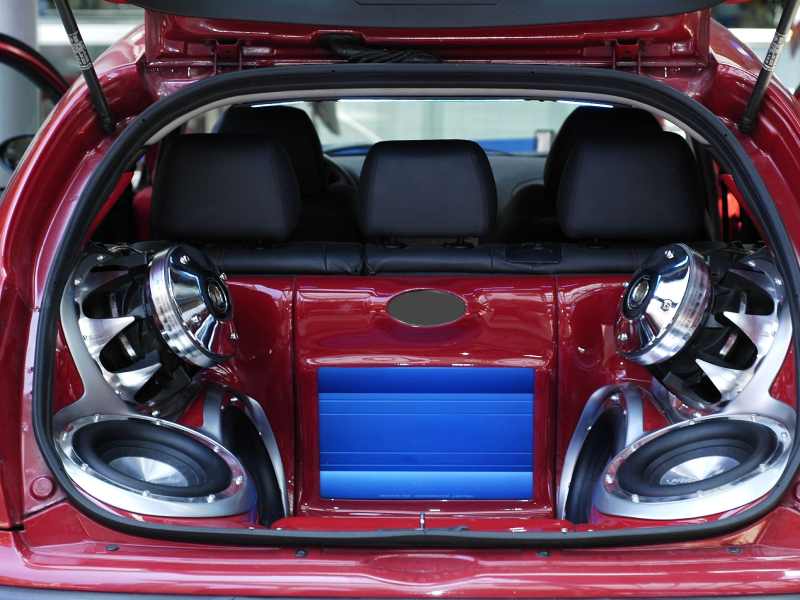 Are you one of those people who cannot drive without humming your favourite tune? Then you would need a subwoofer in your car. Regardless of the genre of music you like, the bass quality is important which is why you need to choose a powered subwoofer over a regular one.

Benefits of using a Subwoofer on a factory stereo

The most vital quality that a subwoofer brings along is adding clarity and bass to your factory stereo. This enhances the system's performance in a multitude of ways.

A powered subwoofer brings realism to your music which a regular factory stereo system can never provide. Apart from that, it is also more durable and long-lasting. Nowadays, almost all cars have an ac powered subwoofer, and it has become the go-to for music lovers.

It is not that you have to spend a huge amount in purchasing a subwoofer. Even if you pair a mid range subwoofer to a factory stereo, you can elevate your music-listening experience to a whole another level.

The following are the tools that are required for installing a subwoofer. 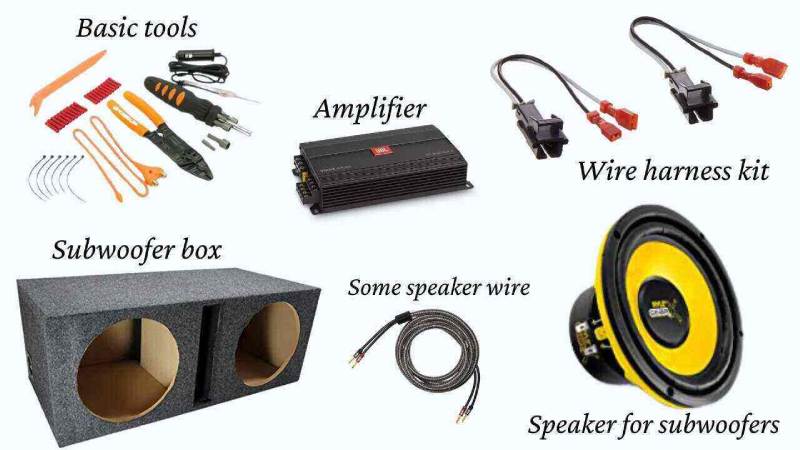 So now that we know all the tools required for the installation, let's dive right into the process of how to wire up an ac powered subwoofer to a factory stereo :

This is the first and the most vital step of adding a subwoofer to the factory stereo. The one thing you need to keep in mind is the amplifier of your sub generates a lot of heat, so you'd have to place it in a part of a vehicle that has access to proper ventilation. I would suggest going for an underseat installation or placing the trunk containing the subwoofer against the last row of the seats.

Before you hook up a subwoofer, you need to always disconnect the negative battery terminal in order to avoid any possible hazards for you or your vehicle.

In most vehicles, the power can be run through the battery through the firewall. This demarcates the engine department from the main cabin.

All you need to do is get inside the cabin and slip the power cable under the trim panels or your vehicle carpet(only along one side). Keep doing this, until you get to where your powered subwoofer is located.

In some circumstances, the fuse assembly is fully assembled in the kit, while in others, it is not. When working with an unassembled fuse, a small section of the power cable should be cut short, just long enough to reach the fuse holder from the battery.

After removing the insulation from both ends, attach the fuse holder to one end and crimp terminal rings to the other.

Now the line between the fuse and the terminal is exposed, and the fuse close to your battery will prevent short circuits. 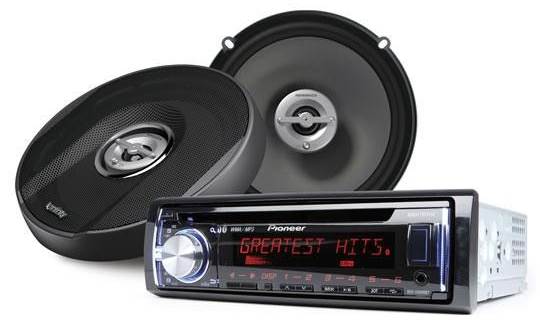 To begin with, double-check that the turn-on and RCA wires are properly attached to the stereo. The turn-on wire and RCA cable should not be connected to the power wire. Running them along the opposite side of the automobile, away from the power cable, is the best option.

It reduces the likelihood of electrical noises entering the system, which might be a concern once you install a subwoofer.

The requirement for a Line Output Converter (LOC) arises in OEM stereos that do not have preamp outputs. The LOC is responsible for converting high-level amplified signals to RCA preamplified signals. In other words, an LOC will asct as a high low converter to convert the speaker output to an audio signal.

Another option for dealing with factory stereos is to tap behind the stereo or the rear deck powered speakers. In either case, the signal is sent to the powered sub's built-in amplifier.

Connect the ground wire to the car chassis with a bolt. The ground wire terminal must touch the vehicle's bare metal. Then, smooth away any paint that may be preventing correct grounding at the point of contact with sandpaper to ensure the wire is properly grounded.

Reconnect the negative battery terminal by attaching the power wire to the battery. Before performing a test run, turn the built-in amp's gain all the way down. Make sure that the subwoofer is turned on when you start your vehicle.

Now that you are all set and done. Sit back, play your favorite tune and drive away to a very satisfying musical experience.

Understanding how to install a subwoofer can be overwhelming, but once you start doing it step by step it will fall in place. However, if you get struck in any of the steps and do not feel confident of doing the installation process alone, do not hesitate to call a professional and get their help.

Maintenance of your subwoofer is also very important, so do not forget to clean it with lint-free material from time to time. Also, before purchasing a subwoofer, remember that market research is very important.

So, do thorough research with regards to what kind and size of the subwoofer is the perfect fit for your vehicle model. And also, compare the prices at various retailers before you settle for the winner. Quality sound is yours if you want it, you just need to reach out for it.