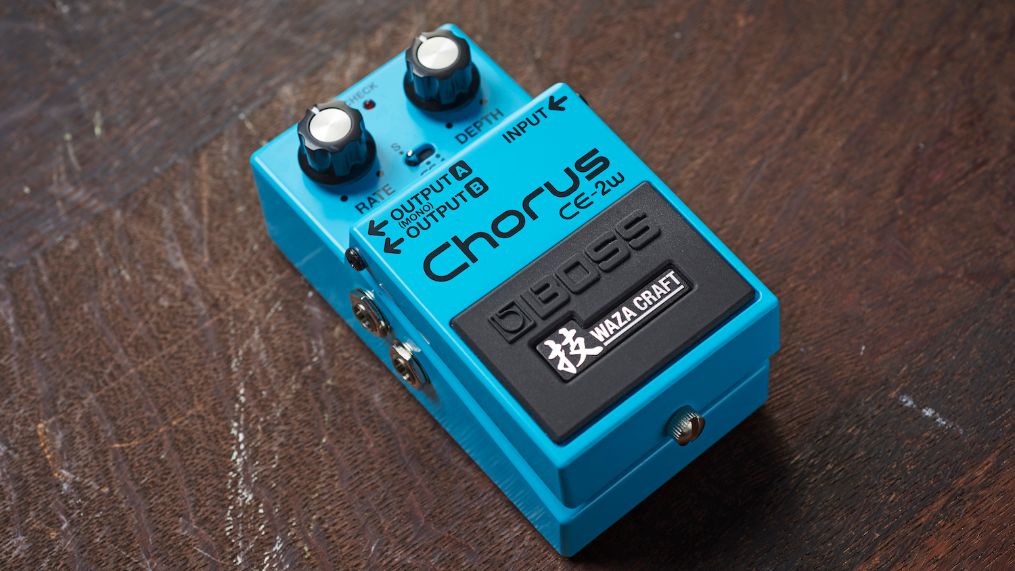 Each year, a new set of budding guitarists are looking for expand gear stumble with a Pedal. They mostly choose a Chorus pedal, but there is always confusion in their knowledge. So, what exactly does a Chorus Pedal do?

Well, here is the answer to that question: a chorus pedal emulates the sound of 2 different guitars or more guitars playing simultaneously. Its purpose is to create a much thicker sound from a single channel and it does so by doubling your source signal into multiple layers and then playing them with a slight delay and detunes them a little.

what does a chorus pedal do?

Well, first of all, and most importantly, it gives you those big nostalgia feels of the 80's and 90's. This pedal peaked during that era, heavily used by musicians from all the sub-genres of rock and metal.

If you have been to a couple of concerts, perhaps you might have noticed that the sound of the guitar may be a bit thinner live than it was when compared to the sound that the guitar created in the studio version of whatever song it is that the band or artist might be playing. There can be several reasons for it. One of them is the fact that during studio recordings, musicians tend to use double guitars for choruses to make the sound feel thicker, heavier and fuller. 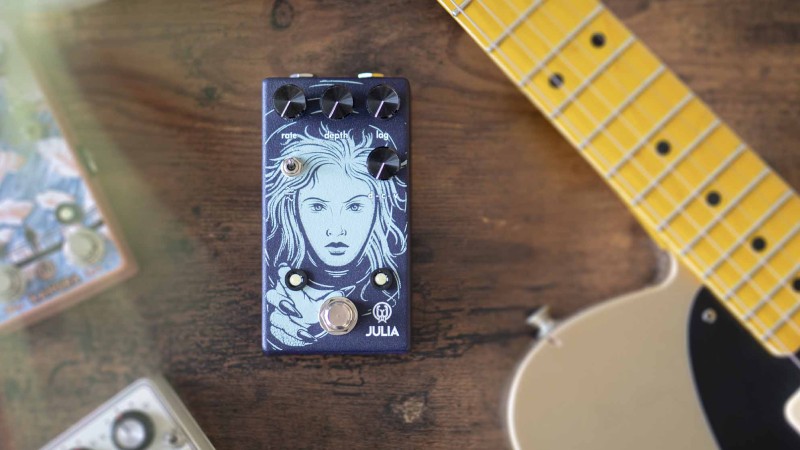 One of the most famous examples is this pedal's use by the late Kurt Cobain, vocalist and guitarists of the world-famous band Nirvana. Kurt used it in many songs, but most famously and most remembered is when he used it in the opening riff of 'Come as you are' from the album Nevermind.

When you first listened to the riff, it almost makes you feel like there are multiple guitar playing and well, that is the point. Kurt is the sole guitarist of the band and in order to get a tone where it "seems" like 2 guitars are playing, he needed this pedal.

how does Chorus pedal add effects?

So, how does a chorus pedal emulate the sound of 2 guitars? To make it sound like multiple guitars are playing, the pedal creates layers from a single channel and then plays them with a bit of a delay and detunes them a little to make the tone sound as real as possible.

What that means is while some people really like this trait of the chorus pedal. Others, well... not so much. I really like it because it really adds that bit of realism to your tone despite its being artificially generated. No two musicians are the same.

Their playing style, their ability, the tone of their guitar everything varies at least a little. As humans, we can never be in true sync; that area is for the robots and the AI that is eventually going to either control us or live with us. Either way, I won't start rambling about conspiracy theories.

The chorus pedal is a modulation effect and it sounds like a lot like other modulation effecters like the Flanger or Phaser pedal. All modulation effects work in the same way; they add color to the tone via signal processing. The change in tone that a chorus pedal can provide varies from being a subtle, almost vibrato-ish tone to sounding almost like a 12 string to something Joe Rogan would listen to in his float tank.

How to control a chorus pedal?

We have come to the important part of the article, the controls of your chorus pedal depends upon which model of pedal. Some pedals offer more control knobs, but all of them always have 2 specific ones.

The two controls are Rate and Depth. There is also Level and Tone but for now, we will stick with Rate and Depth as they seem to be present in all Chorus Pedals universally. 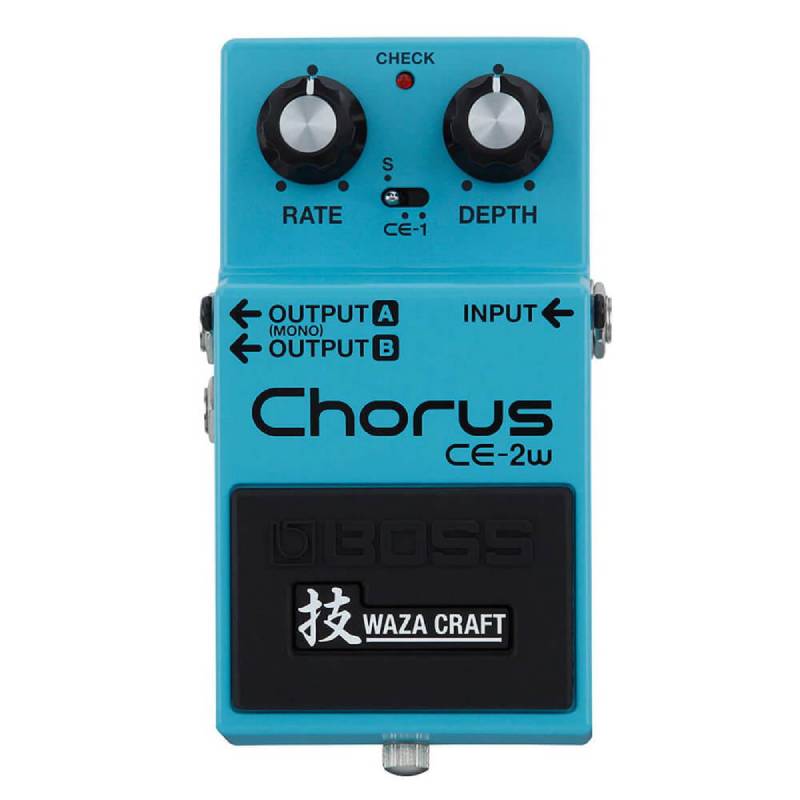 The Rate Knob allows you to control the “rate” of delay basically. It controls the number of milliseconds between delays. The higher the rate is, the more vibrato-ish sound is created.

The Depth knob allows you to change the intensity of the effect. The higher you set the depth, the more dramatic and intense the sound created will be.

Note: Before choosing a pedal first check the flanger vs phaser article to known the difference and effects of each pedal to pick the perfect pedal for you.

A chorus pedal is a necessary addition to the arsenal of any guitarist. It is the pedal I see most beginner’s gravitating towards and I feel it is a wise choice on their part. Mastering this pedal is not too complicated nor too easy; its the perfect balance.

For local gigs with questionable sound systems, this really does wonders to your tone so I always encourage everyone to have one. Hope this article helped in clarifying your doubts and no more the question ‘what does a chorus pedal do’ bothers you anytime.